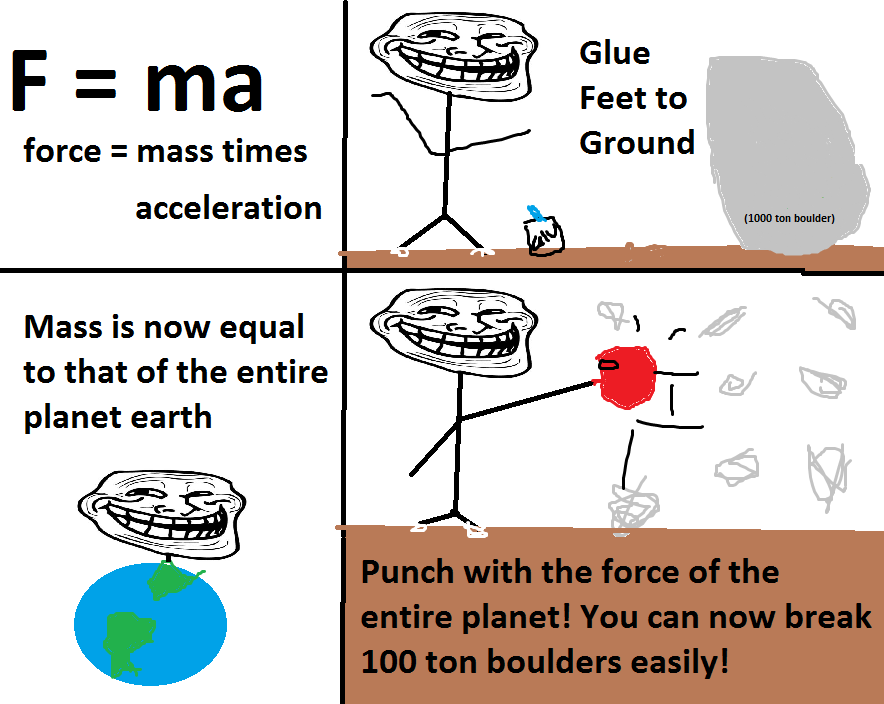 So I wrote the first test… As I want to access the app using jmx later i used spring to setup my unit tests. meaning i wanted to instantiate my WebDriver (in this case firefox) and my page objects with spring. I configured the spring beans using xml, but that is just annoying, at least using the architecture i chose….

I read the Page Objects wiki page from selenium (here). At first it all makes sense: you use the page objects to hide selenium from your actual tests in order to make them more readable and easier to write. Also the DSL stuff makes sense (however i dont like that for now as my tests are just plain simple without much clutter). But they are also suggesting to return other page objects when you are changing to another page by using new PageObject(). And that seems a little gross to me as you might have many page objects and you have to instantiate all of the by hand? lame…

So I thought it might be better to instantiate them all using spring and inject all sites / page objects that a site can refer to into that page object. And when a change to another site happens the correct page object is returned.

however this creates too much logic in the page object. For now it does not seem that way but if you have a bigger site with many links and what ever you will have some pain maintaining your page objects to return the correct next page object (maybe depending on the given input). and also i configured everything with xml… so that is even more pain…. i like having xml in the application itself for reasons of configuration with maven and everybody in the team knows where to look when there is a problem with spring. however i will refactor the test to using annotations and autowiring as much as possible just because its easier….

back to topic: i think returning page objects other than this when using them DSLstyle makes maintaining your tests much harder later as they grow. I will inject my page objects directly into my test case and just use them as i need them. this way i reduce dependencies between the page objects and i can work more freely in my tests as i can do whatever i like and do not depend on whatever the page objects dictate.

There is one downside to this approach: I will have to create a method on each page object to check that i am actually on the given page right now… but as i think about it i might dont even need that… my test will just fail when i am not on the correct page… so no need for that… or is there? we’ll see….

On the other hand they also said that you should individual page objects for your tests. I am too lazy to do that for now… so that argument doesnt count